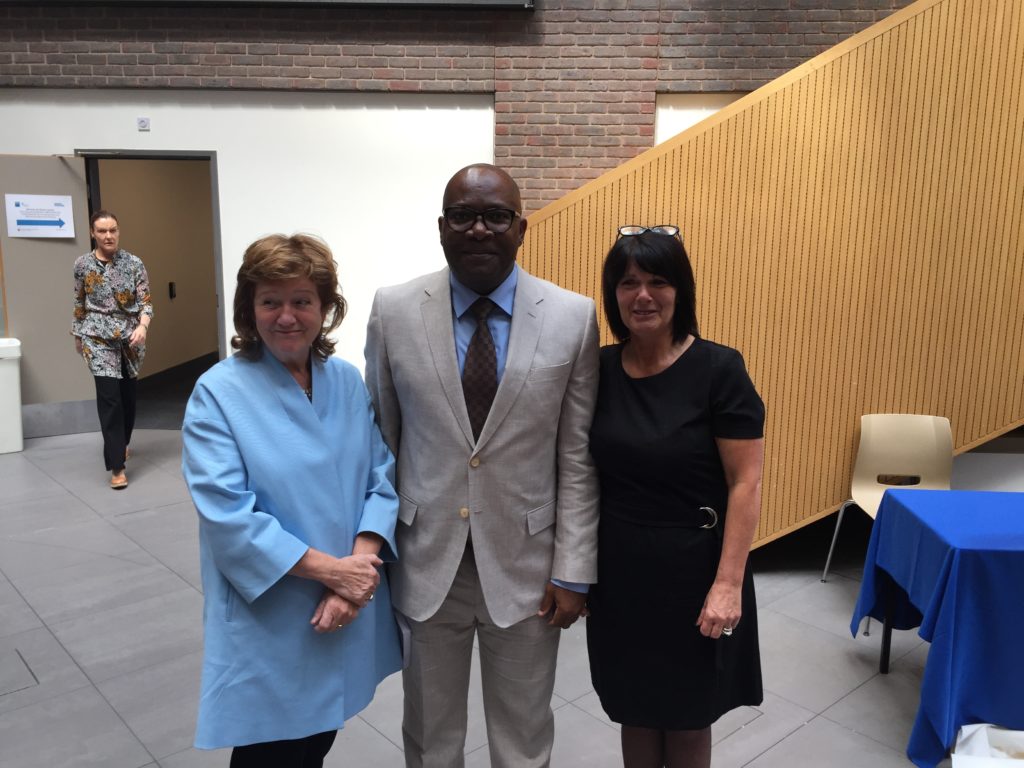 The fight against child sexual exploitation has been taken to a new level with the launched of an App ‘Stop CSE’ to report abuses by victims on Android devices available on Google Play.

The initiative is by a Nigerian Child Rights group, Jose Foundation in collaboration with its United Kingdom partners.

In an exclusive interview with LEADERSHIP yesterday in Abuja, president, Jose Foundation, Prince Martins Abhulimhen, said the App has become imperative in view of the high prevalence of child sexual molestations reported in several parts of the world and Nigeria in particular.

He said the use of the App has become necessarily to overcome the culture of silence and shame that is taken away attention from the heinous crime against innocent children, some of which are victims of their parents, relatives, religious leaders and others.

According to him, children and parents can download and use it as a weapon of defence and seeking justice for any sexual exploitation by simply reporting the matter through the App to the Foundation and ‘the Police and other relevant authority will be informed’.

“The idea is that it will serve as a whistle blower guide to support in interventions, whilst preserving the confidentiality of the victims. It will also been a data gathering tool that will help us have a more accurate database on abuses, rate of occurrence, severity and to disaggregate data on the different forms of abuse. With that we can keep track of those with infections including HIV/AIDS.

“The App is to help children and parents understand Child Sexual Exploitation (CSE) and our workshop coming up will be to train social care givers on how to handle victims of CSE”, Abhulimhen said.

He also urged the federal government to pave the way for the Foundation to extend the campaign to all corners of the country and take away abuse and exploited children to a proper social care handlers.

The App is to be translated into the three major languages in Nigeria-Hausa, Yoruba and Igbo for easy access and usage for millions of Nigerians.

While demonstrating the App to LEADERSHIP, Stop CSE App after downloading from Google Play Store, a user is lead to about seven icons including ‘Action Against CSE’ which provides a phone number, website, email address including other social communication platforms as WhatsApp, SMS, Facebook, BBM, Messenger and others.

The App, Abhulimhen said will be formally unveiled to the Nigerian users in a short time as the App is already running in the UK on Google. He urged parents, social workers, school principals and people in authority to guide children to learn how to use the App to fight sexual abuses in the country.