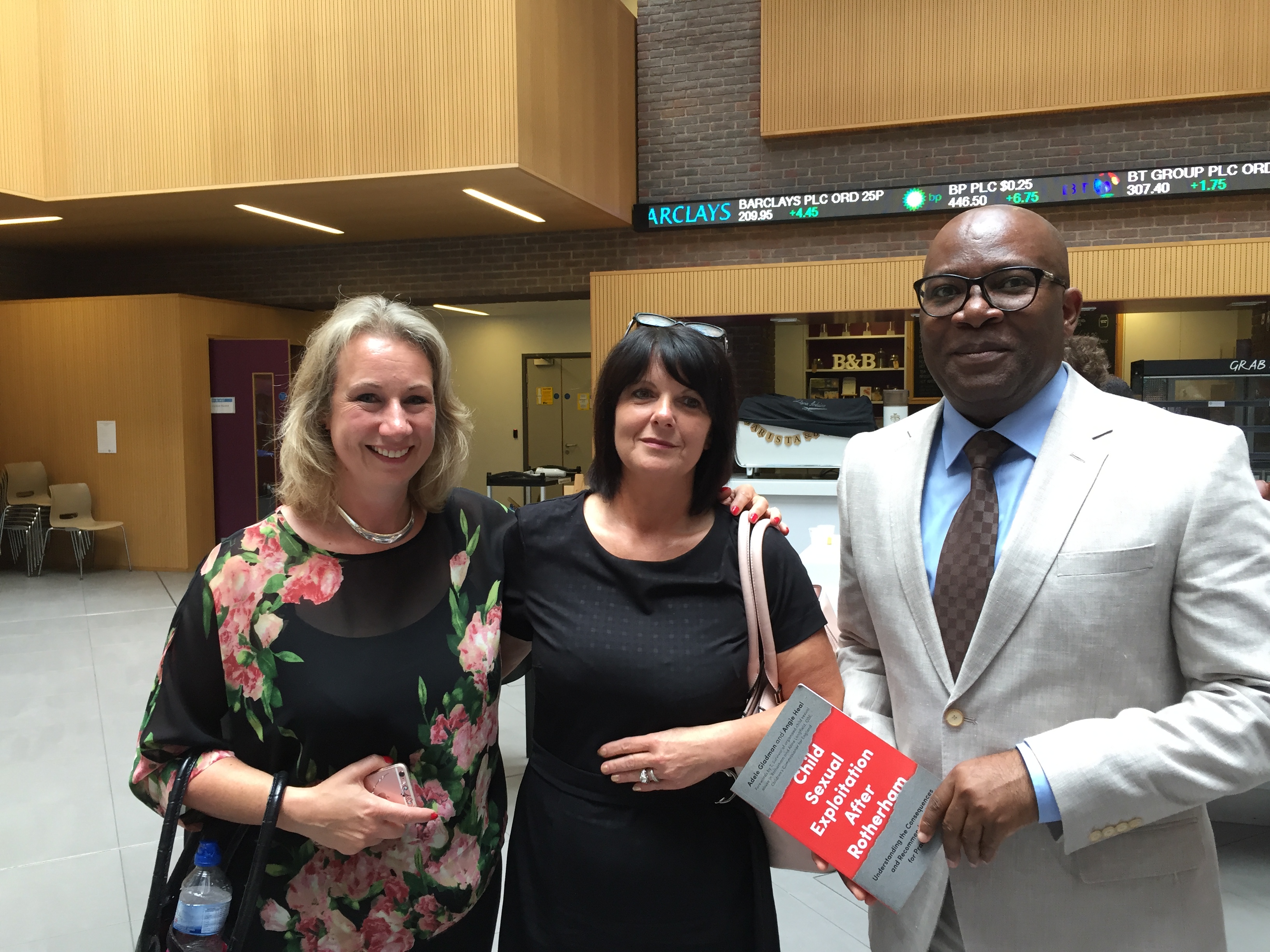 Across the world, exploitation of children still occurs at an alarming rate. Exploitation can take place in many forms, whether sexual abuse, trafficking or even making young people work in difficult conditions. In Africa all of these exist, but there are differencing opinions over certain elements of exploitation, for example, whether child labour is exploitation in every circumstance, especially when the family needs extra hands to create income. Regardless of which side of the argument is correct, the exploitation of children is very damaging to society. Especially in countries where mental health care is often lacking, and so dealing with problems later on down the line can prove very difficult.

On many occasions I have met people, or heard of people that have been taken advantage of by people in positions of power. There are situations in which I have had to personally intervene where a pastor and a teacher had managed to use their positions of power in horrible ways with the young people in their community. In both situations the young people in question were not able to speak out to their elders. It was just fortunate that they felt that they could speak out to me about it. In fact, on one occasion it was only their peers that let me know what was going on.

In Nigeria, there is a solution to combat this, and to enable children to easily speak out about any exploitation they are encountering, without talking to their parents or members of their community. The Jose Foundation have created an app called Stop CSE, which has been made for both Apple and Android devices. Children will be able to report the matter through the app, and the foundation, police, and any other relevant authorities will be informed to be able to intervene.

The ease of reporting is incredibly important for young people. It is challenging talking out against adults, especially when in many cultures children’s voices are simply not heard. This app will achieve its goal another way also. Just the knowledge of the app’s existence should give children a better understanding of their rights, and what they shouldn’t have to endure, from religious leaders, teachers, relatives and even parents.

Victims will receive a high level of confidentiality for their protection, in what is a sensitive area. This is important, simply because of the amount of power the exploiter can have over their victim. The tool will also enable greater data gathering with regards to abuse, and will be useful in informing policy of the future.

The only problem I foresee is that many children do not have access to their own smartphones, and even if they do, it is still necessary to be able to download the app. It would be interesting if mobile providers, or smart phone companies, had the app inbuilt into their systems, so that it was on every phone without the need to download it. Every child should be able to reach out for help, and that means access to a phone and the app.

It is great to see that technology is being used to help protect children. There are similar initiatives like this around the world, and it needs organisations such as the Jose Foundation in Nigeria to take action and give new opportunities for children to speak out against their abusers.

Polley is a blogger, he wrote in from Switzerland