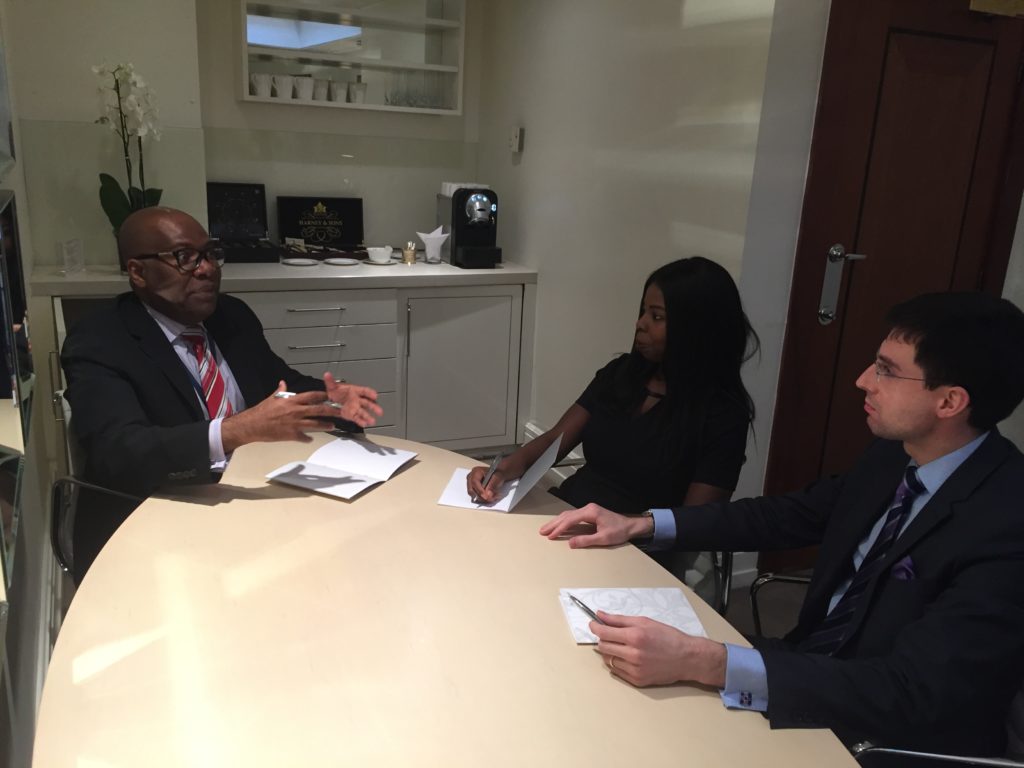 Following an appeal by the secretary general of the United Nations Organisation (UNO) Mr António Guterres, at the recently concluded 72nd Session of UNGA, where he called on the world to stand in solidarity to condemn sexual exploitation and abuse, an international non governmental organisation, Jose Foundation, has announced that it is stepping up its campaign to put an end to child sexual exploitation.

In a statement yesterday signed by the president, Jose Foundation, Prince Martins Abhulimhen, the call by the UN head, where he said ‘Sexual exploitation and abuse has no place in our world’ has renewed our organisation’s desire to continue to wage war on those who trampled on the rights of children by sexually exploiting them.

“It will be recalled that Mr. Guterres, UN Scribe, on 18 September 2017, said in his remarks to the unprecedented High-Level Meeting on the Prevention of Sexual Exploitation and Abuse at UN Headquarters in New York, called on the world to stand in solidarity to condemn sexual exploitation and abuse as he detailed the key initiatives at the heart of his victim-centred approach to address the scourge across the UN system.

“He said sexual exploitation and abuse has no place in our world, underscoring the need for bold, urgent and much-needed action to root out sexual exploitation and abuse once and for all. The UN chief emphasised that the unspeakable acts of a few should not be allowed to tarnish the work of thousands of men and women who uphold the UN’s values often at great personal risk and sacrifice.

“Noting that humanitarian organisations and civil society provide frontline life-saving assistance and act as “a critical interface” between communities and the UN. It on this basis that Jose Foundation is planning a workshop/seminar, the first ever in Nigeria on how to curb child sexual exploitation (CSE) with all relevant stakeholders be in attendance”, Abhulimhen said.

He also stated that the workshop will afford mothers in the country to come together to discuss how to end ‘this heinous crime of CSE against our children in respective of class’.

He said its high time mothers start taking responsibilities for the safety of their children and do not allow the culture of silence ruin the future of their children, they must speak out against child sexual exploitation for the good of the nation.

Meanwhile, Jose Foundation has received the nod of the federal ministry of Women Affairs and Social Development to participate in its proposed workshop on Child Sexual Exploitation to be held in Abuja.

In a letter sent to the organisation and signed on behalf of the minister of Women Affairs and Social Development by the director, Child Development, Mrs Jummai Mohammed, noted that ministry will facilitate the representation of the minister to declare open the proposed workshop with a keynote address.

The ministry also said it will provide resource materials on the subject under consideration and present a resource paper.

It urged the Foundation to invite key international development partners as UNICEF, UNFPA, UNDP and others to deliver goodwill messages. While it also urged the organisation to convey a date for the workshop and invitation to the minister of Women Affairs.