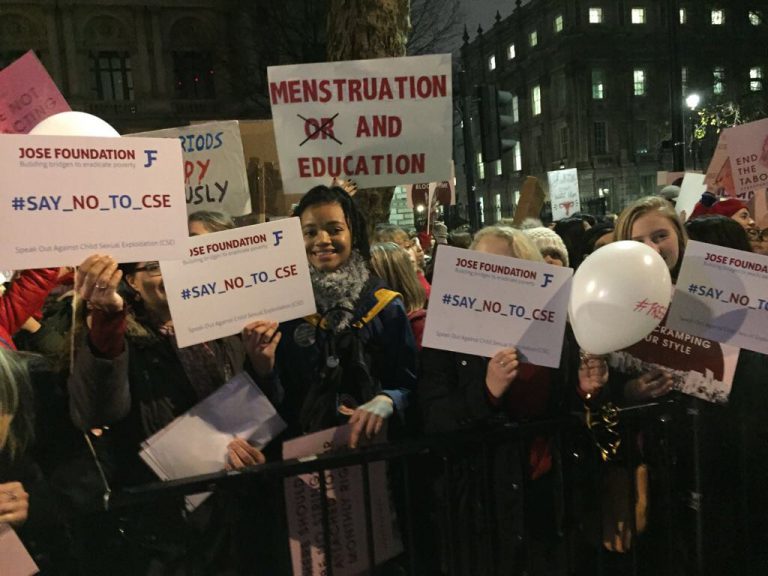 An international non governmental organisation with penchant for ending child sexual exploitation, Jose Foundation has kicked start a global awareness campaign to draw world attention to the growing menace of sexual abuse around the globe.

In a press statement released to Journalists through its Abuja office yesterday, president of Jose Foundation, Prince Martins Abhulimhen, said the foundation in collaboration with its international partners have put up plans to organise workshops in various countries to draw attention of policy makers and other stakeholders to the negative impacts of child sexual exploitations.

He stated that studies indicate that 25 to 50 per cent of children around the world suffer from physical abuse, and that around 20 per cent of girls and 5 to 10 per cent of boys experience sexual abuse.

He said Abuja is next after “Making Justice Work Responding To Challenges For Victims Of Child Abuse And Exploitation In The Criminal Justice System” event held on January 5, 2018 in Leeds in the United Kingdom.

Abhulimhen stated that the Leeds outing saw concerned international partners lamenting the lack of firm actions by nations to end sexual abuses taking place around the world. “The rate of sexual abuse of minors is alarming in the world and nations like Nigeria with a daily record of child sexual exploitation must join the comity of nations to rise up against CSE.

The workshop on CSE in Abuja, Nigeria is the first gathering of experts on the African continent with the sole aim of tackling child sexual exploitation. It will bring all the major international development partners under one roof in Abuja to find common and acceptable solutions to curb this heinous crime against children and vulnerable women in Nigeria,” he said.

He further stressed that child physical abuse is not as dangerous as child sexual exploitation where an adult making profit from sexual abuse of a child. “Profit could be emotional, social or financial even spiritual. Whatever an adult gains from abusing a child is exploitative.”

Abhulimhen also commended the minister of Women Affairs and Social Development, Senator Aisha Alhassan, for her support towards hosting the Abuja CSE workshop.