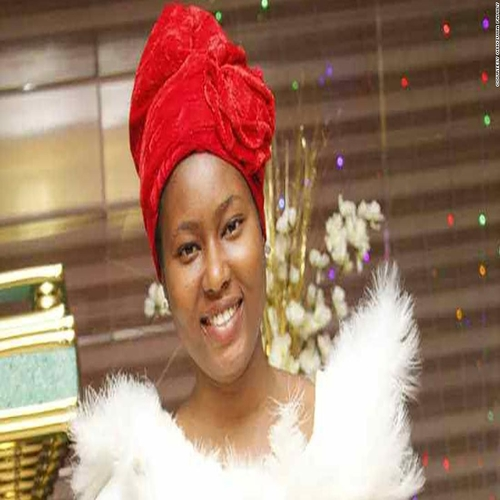 Miffed by the rape and murder of Vera Uwaila Omozuwa in a church in Benin, Edo State where she had gone for studies, an international non governmental organisation, Jose Foundation has announced that it’s pushing for 21 years jail term for rape offenders and other forms of violence against women and children in Edo State in a new bill.

The remains of Omozuwa were buried on Friday last week at the Third Cemetery in Benin with family members, friends and well-wishers in attendance. Her death has continued to elicit condemnation in and outside the country.

He said the foundation has taken upon itself to seek for justice not only for the family of Omozuwa but for victims of sexual abuse across the state.

Recall that late Uwaila, who was 22 years old at the time of her death, was gang-raped, inflicted with head injuries and abandoned for the dead inside a church in the state.

She died three days after the attack at the University of Benin Teaching Hospital while recovering from injuries sustained during the attack on her.

“We are pained at the brutality meted the young university student leading to her death hence, we are not taken it likely in getting the Edo State House of Assembly to pass a bill which we would tagged “Uwa’s Law” with a stiffer punishment for rape offenders.

“There is every need for us to collectively raise the bar of punishment for this callous act. We are proposing in the bill a minimum of 21 years prison sentence without a fine for any rape offender and when such cases leads to death of the victim, the maximum sentence for murder applied,” Abhulimhen said.

He also stated that Jose Foundation is setting up a Trust Fund in the late Uwaila’s name to fight for justice and restore victims of rape and other sexual violence to normal life.

Abhulimhen stressed that the trust fund when set up will be headed by the parents of late Uwaila with spiritual support from the church which late Uwaila attends.

The Foundation has been involved in building the capacities and strengthens the resilience of the most vulnerable groups, children and women in Nigeria and other parts of Africa.