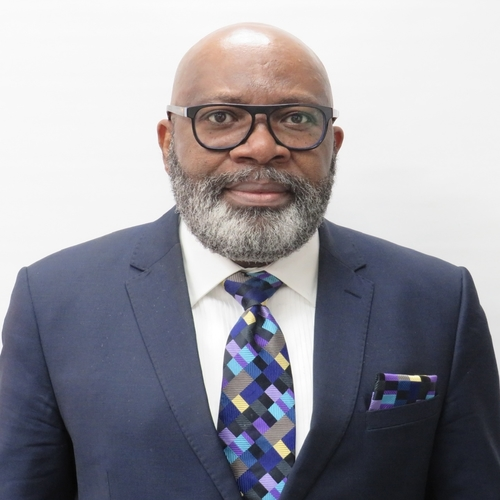 Irked by the incessant attacks on Police personnel and formations in the south-east region, international non-governmental organisation, Jose Foundation UK, has condemned the acts, describing it as threat to justice, peace and development.

A statement signed by the president of the Foundation, Dr Martins Abhulimhen, made available to journalists in Abuja on Sunday, said the Police is the foundation of stability and peace in any society.

It said an attack on the Police was an attack on Nigeria’s foundation of peace, justice and good governance, condemning the attacks in its entirety.

Noting that, an attack on the nation’s apparatus of stability was an attack on Nigeria and must be condemned by all well-meaning citizens of the country.

Abhulimhen said the ugly development was tainting Nigeria’s image as a major player in the international community and must not be allowed to continue.

“We condemn the recent attacks on our revered police and their formations in the south-eastern part of Nigeria carried out by enemies of peace, justice and development.

“These attacks on the police personnel and destruction of police stations are done by those who are bent on tarnishing the good image of Nigeria and paint the country as a lawless state.

“We cannot allow such callowness to continue to reign on our land because it will impair justice delivery as the police is a major player in the process of serving justice to the offended,” he said.

While calling on all persons involved in the attacks to have a rethink as violence will not do anyone good, he commended the efforts of the new leadership of the Nigeria Police Force under the acting Inspector General of Police, Usman Alkali Baba, for remaining focused in spite of the setbacks in the southeast.

He expressed confidence in the ability of the acting IGP to bring the perpetrators to justice and return sanity to the region, while calling on Nigerians of all works of life to continue to support security agencies in their quest to rid the society of criminal elements in the country.

“The destruction of police stations and other public facilities amount to economic sabotage on the nation, as taxpayers’ resources will be needed to restore the facilities destroyed thereby depriving the people enough resources to address other critical areas that will impact on their lives.

“I want to use this opportunity to urge our gallant police personnel not to give in to these enemies of the country but to confront them and bring peace to the region using all legal means.

“We stand by the police at these critical times because they remain the backbone of our society,” Abhulimhen added.